The Art of the Decrescendo
by Carl Hammond 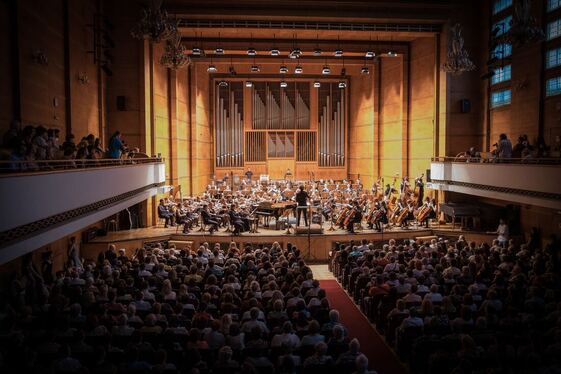 ​The more fortunate among us have experienced that precious, magical moment at the end of a performance between the exact instant that the last soft, subtle note from the band or orchestra fades from the stage and merges into the forefront of our aesthetic sensibilities. Then there is a second or two of hushed, pregnant energy just before the spontaneous outburst of fervent adulation from the audience.
​​
Why do these experiences find such resonance within the likes of us? I submit that there is a direct relationship between their inner impact and how effectively the diminuendo is played. A beautifully tailored diminuendo can magnetically titillate the mind of the alert listener and render him reverently helpless in its thrall.

Most compositions are richly endowed with these diminuendi or decrescendi, and almost every one of them, when approached intelligently and musically, have the potential of providing a mini-epiphany for the listener, as well as for the performers.

When studying a new score there are certain questions I enjoy asking myself about how a particular diminuendo should be approached. These musings are hereby submitted for your approval. ​
In my own private perfect little world the musicians in my band or orchestra, once they have tasted a beautifully wrought diminuendo, will in the future, invariably, accept no substitutes. They will, in true Pavlovian fashion, salivate uncontrollably at the mere prospect of playing the next one.

An idyllic but idle fantasy, to be sure. However, you have undoubtedly discovered for yourself that any concept you would  care to acclimate your ensemble to, such as how to approach a decrescendo, can, with sufficient reinforcement, become part of their musical intuition.
​
​*This article is republished with permission.
​